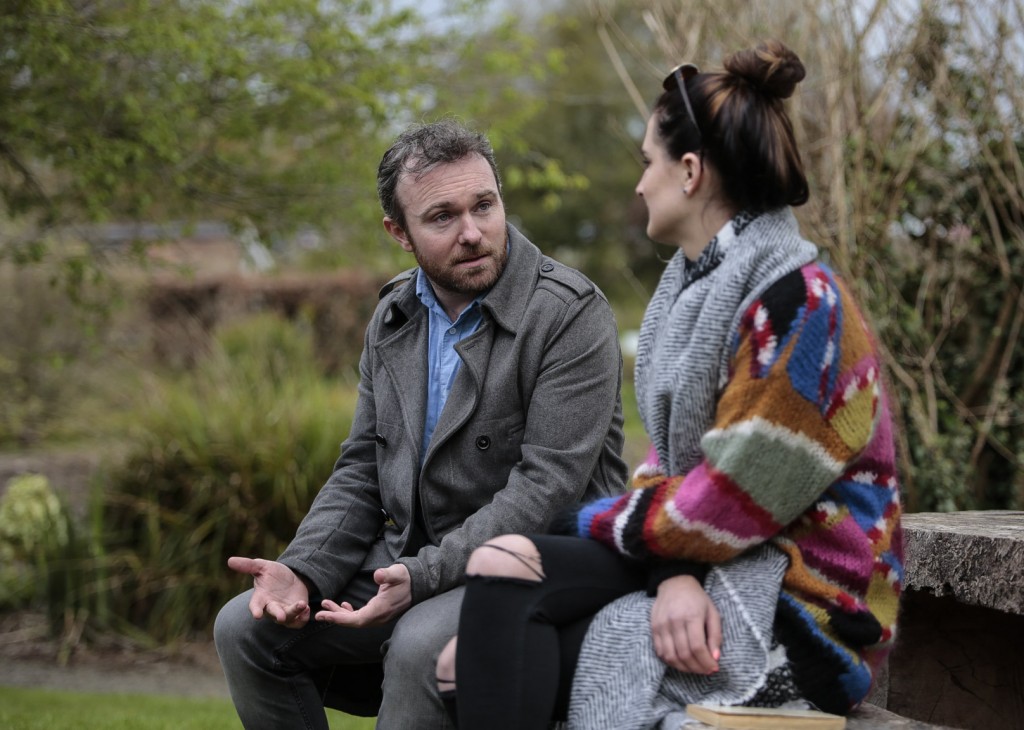 Shiva Productions is a Dublin-based touring theatre company, formed in 2011, committed to exploring off-site, new writing, and devised work. We believe an audience is seeking an extraordinary experience when they come to a live theatre performance, and we strive to meet that expectation. While our work is uniquely Irish, we aim to capture the universality of human experience, so that our work can resonate on an international stage. We are particularly interested in exploring performance in ordinary everyday spaces. Through this work we aim to challenge the perception of theatre in terms of where it takes place, and its relevance in people’s lives.

We also aim to encourage new Irish writing, reinvigorate the classics for today’s audience, premiere exciting international work in Ireland, and work with actors and artists of all nationalities. To date we have staged work in conventional theatre spaces, and non-theatrical public spaces. 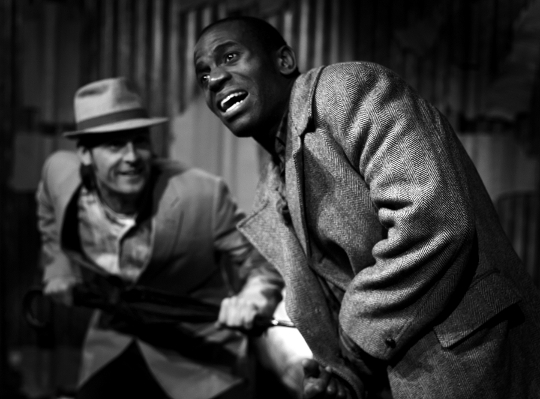